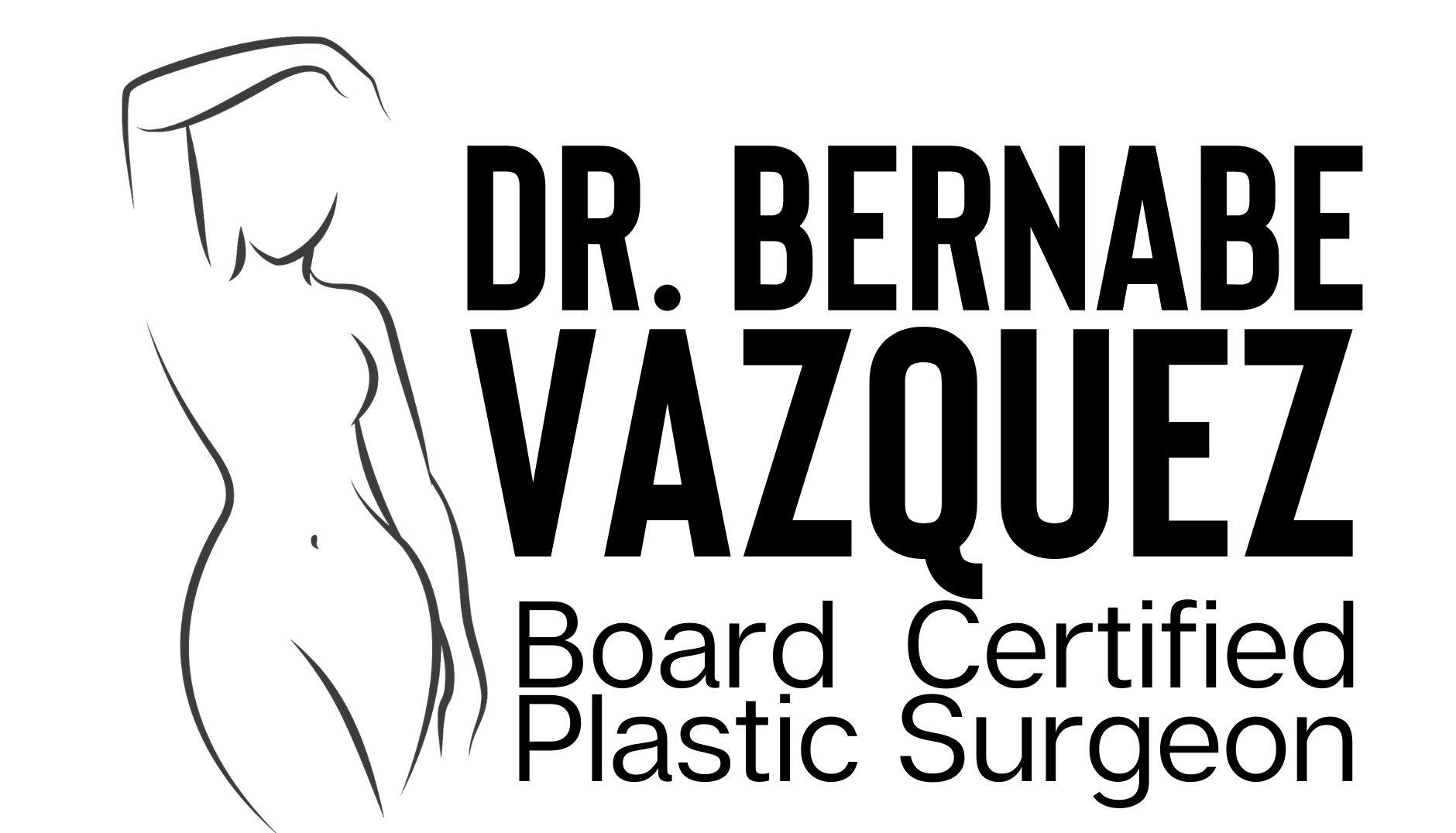 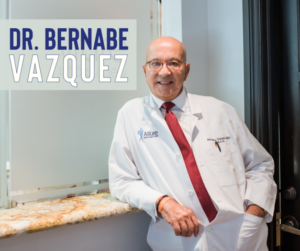 For more than three decades, Dr. Bernabe Vazquez has gone into work each day with one simple goal — to help people feel great about how they look, safely.  In this time, he has successfully delivered safe, cutting edge life-changing results through cosmetic surgery to thousands of patients in his Miami offices. People travel to South Florida from all over the country and beyond to work with Dr. Vazquez, knowing his highly skilled and specialized approach to plastic surgery will produce some of the world’s best results.

The Cuban Roots of Bernabe Vazquez

A Cuban native, Dr. Bernabe Vazquez grew up in Havana before moving to Miami in the late 1950’s. The son of a laborer and a nurse, young Bernabe knew nothing of the struggles those around him were facing on the island. The sugar industry, once the backbone of the Cuban economy, was ending, and there was nothing poised to take its place. Though they loved living on the Caribbean Island, Bernabe’s parents made the decision to head to Miami in search of more opportunity. A large and steadily growing Cuban population made Miami the obvious choice for relocation, as they knew they would feel “culturally” at home.

Arriving in the United States, the family didn’t speak English. Young Bernabe attended public school, and learned enough to teach his parents how to speak the language. While in grade school, he and his parents became official U.S. citizens. Gratefully, life turned out to be better in Miami. Bernabe’s parents were able to find work, connected with a local community, and began building their new life in the United States.

The Magic of Practicing Medicine

A lifelong fascination with science eventually led Bernabe to medicine. While pursuing his undergraduate degree at the University of Miami, he knew medical school was where we wanted to end up, but had no idea which field he was interested in. He enrolled in medical school at the Universidad Autónoma Guadalajara (UAG) in Mexico, completing his fifth year back in the United States, where he had an opportunity for hands-on learning through training as a surgical assistant.

During his five-year surgical residency, the future Dr. Bernabe Vazquez gained experience in reconstructive, emergency, and general surgeries of all varieties. Eager to soak up as much knowledge and practice as possible, Bernabe thoroughly enjoyed his time in the OR. The chance to try out several surgical disciplines made him certain his specialty would need to be one he had a passion for, and at the end of the day, work he’d feel good about doing.

Dr. Vazquez remembers the day vividly when he KNEW plastic surgery was for him. He was working with a Miami micro vascular surgeon in the operating room on reattaching a foot.  As he worked, jazz music played in the background. Outside the O.R. window, a Hobie Cat drifted across the serene blue surface of Biscayne Bay, white sails billowing in the breeze. A sense of calm purpose came over him, and in that moment Dr. Vazquez knew practicing plastic surgery in Miami was his professional purpose.

He spent the next two and a half years training in hand, cosmetic, breast, and facial surgeries at the Medical College of Georgia in Augusta, GA.  Following completion of his studies there, he had the opportunity to spend three months in Brazil on a cosmetic surgery fellowship under the direction of a world renowned Plastic Surgeon.

After spending several years honing his skill on hand and reconstructive surgeries, as well as additional time in the emergency room, Dr. Vazquez shifted his full-time focus to cosmetic surgery. He has practiced plastic surgery now in Miami for nearly three decades, and receives deep satisfaction from the work he does and the lives he touches.

“Helping people feel good and look great is a gift,” said Dr. Bernabe Vazquez. “I feel blessed to be able to do work I enjoy every day, and to be able to empower my patients to love the way they look.” 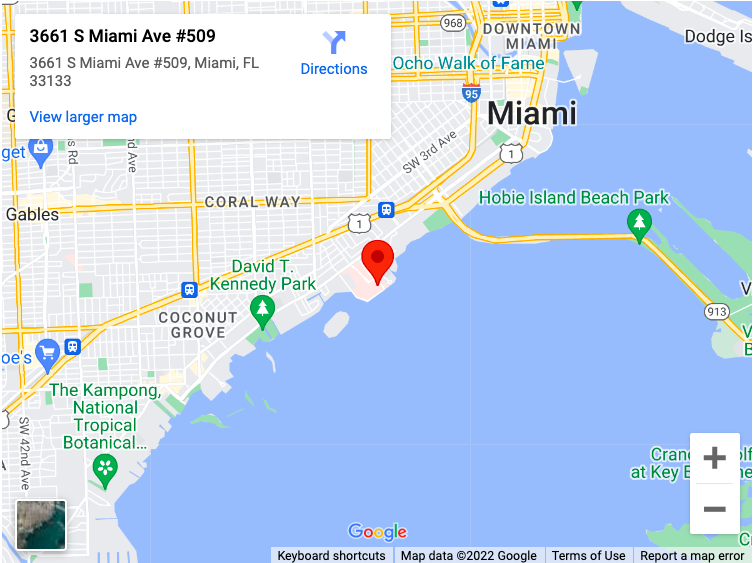 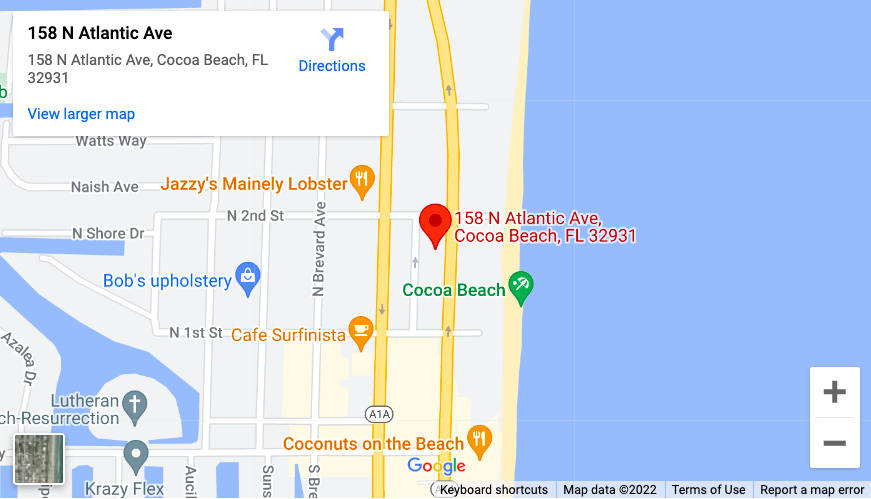